LATO discussion: “What Preferences for European Strategic Autonomy? Views from France and Germany” 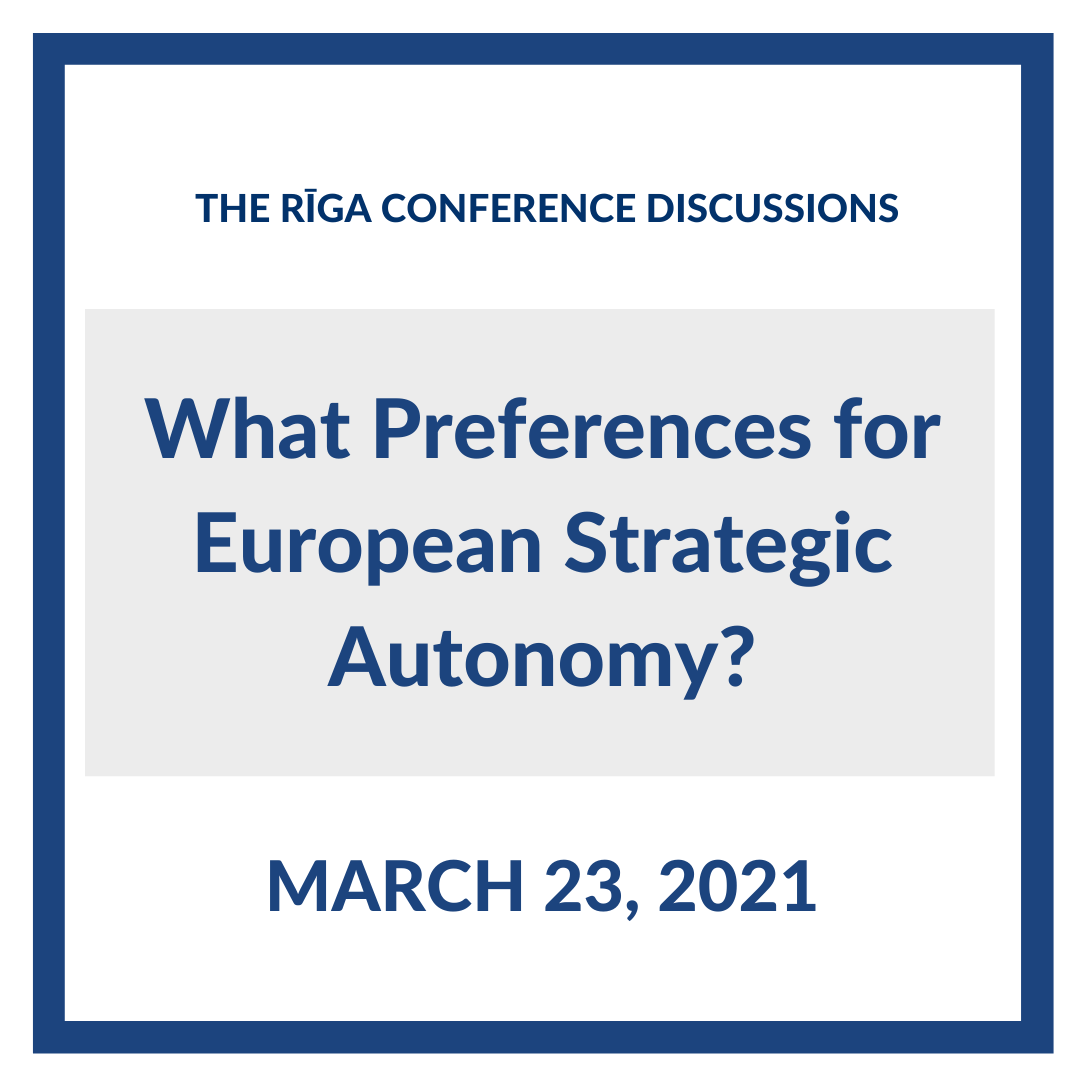 LATO discussion: “What Preferences for European Strategic Autonomy? Views from France and Germany”

The concept and the conversation around strategic autonomy have become an important buzzword in the discussion related to the EU’s ability to act as a united international actor. There are several reasons mentioned by politicians and experts explaining the slow pace of decision-making and underdeveloped strategic culture. However, the most pressing issue to be addressed and debated is the national positions of member states. France and Germany are countries at the core of the EU and both are eager advocates of a more integrated and influential Europe. Are views on European strategic autonomy converging or the opposite – diversifying among member states? What kind of strategic autonomy France and Germany put forward?

What role for EU and NATO cooperation in the context of strategic autonomy? Whether France’s and Germany’s vision of international affairs is in line with European views? What reaction Europe can expect from the new US administration as far as strategic autonomy is concerned?

Watch the discussion on the strategic autonomy of the European Union between Dr Claudia Major, Head of the International Security Division at the German Institute for International and Security Affairs in Berlin (SWP); Dr Jana Puglierin, Senior Policy Fellow for the European Council on Foreign Relations, Head of the ECFR Berlin; Dr Yves Boyer, Professor at the Ecole Polytechnique, Deputy Director of the Foundation for Strategic Research; Gurvan Le Bras, Deputy Director of the Center for Analysis, Planning and Strategy (CAPS) at the French Ministry for Europe and Foreign Affairs. The discussion was moderated by Žaneta Ozoliņa, Chairwoman of the Board of Latvian Transatlantic Organisation.

The discussion was organised as part of a series of expert discussions on foreign and security policy issues that continue the topical dialogue in between the annual Rīga Conferences. It will be of most interest to other experts, civil servants, and members of the Rīga Conference community.