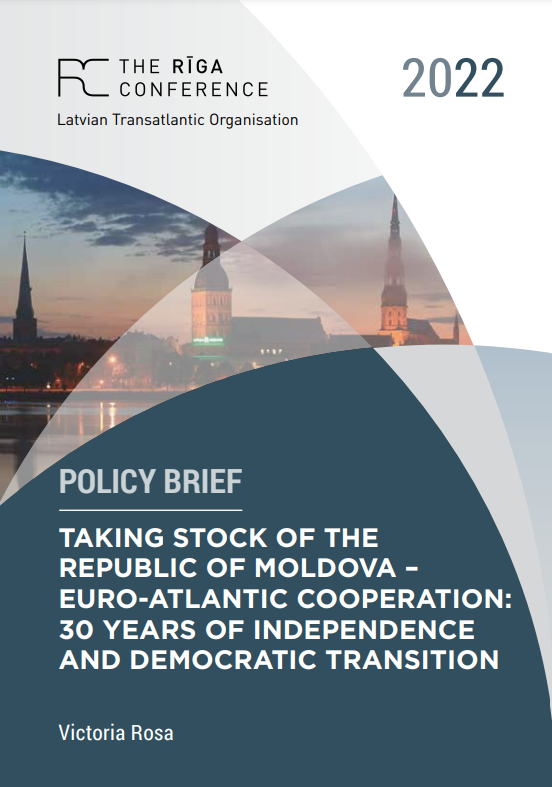 30 years of transition have positioned the Republic of Moldova on the European agenda as a country willing to join the European civilisational community. Following a long path of distrusted democratic reforms, Moldova has committed to the European pattern of development, where the EU becomes Moldova’s main economic and development partner. Throughout the years, the geopolitical component successfully divided both the political class and society between East and West, distorting political ideologies and genuine reform processes. Thirty years of several success stories and setbacks for the democratic Moldovan statehood have brought a popular outrage with the defective institutional and political system that leads to a “captured state” phenomenon. Nowadays, after serious struggle with kleptocratic and oligarchic systems, the new political elites and the governmental agenda firmly determine European approximation as a domestic and foreign policy vector for the country, based on truthful democratic reform processes. Association with the EU, which is reflected in political and economic approximation at the level of core values and legal framework, is viewed as a window of opportunity for institutional modernisation, building resilience and fortifying the statehood itself by installing the rule of law and declaring a war on corruption.