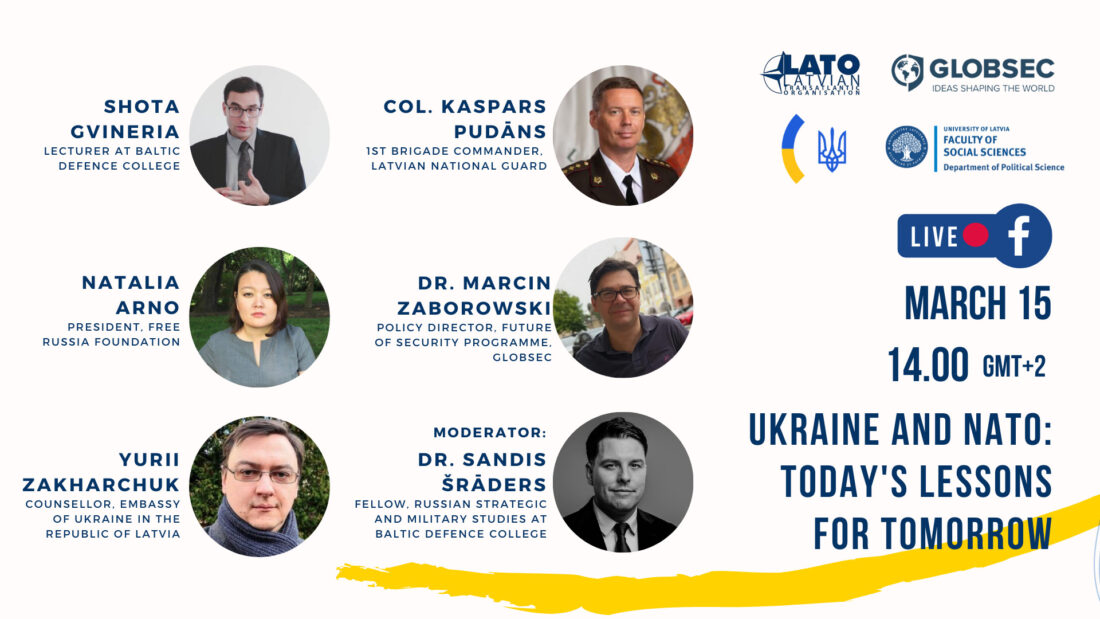 The war in Ukraine is the most devastating full-scale military invasion of a sovereign country since World War II. It has caused an extremely high number of civilian deaths and suffering, an astounding humanitarian crisis, and created the fastest-growing refugee crisis in Europe since World War II. Ukraine’s resistance has challenged Russia’s efforts to seize the country effortlessly as the Kremlin has wished to. Russian forces have not made the progress they likely thought. But the more protracted this war becomes, the more catastrophic it will be.

NATO has a firm position in full support of Ukraine’s sovereignty and territorial integrity. The Allies strongly condemn and will not recognize Russia’s illegal and illegitimate Russian aggression on Ukrainian soil. NATO sees this aggression as a grave violation of international law and a serious threat to Euro-Atlantic security. NATO allies have adopted an unprecedented package of restrictive measures, including massive economic sanctions, military, and humanitarian support to Ukraine and other means. However, this is not producing the desired results – Russia continues to invade, increasing its aggression and the number of civilian casualties.

Russia’s challenge raises several questions, not just about overcoming the current horrors. It questions the legacies of this toxic war, which are global and pernicious. What are the lessons that security policymakers and the Alliance need to learn? Was it possible to prevent this infestation? What are the future scenarios?

Latvian Transatlantic Organisation (LATO) in close cooperation with the Globsec and Ukraine Embassy in Latvia organizes discussion “Ukraine and NATO: Today’s Lessons for Tomorrow” on 15th March at 14.00 EEST.

The discussion will be held on Zoom and live streamed on the LATO and Faculty of Social Sciences, University of Latvia Facebook pages.