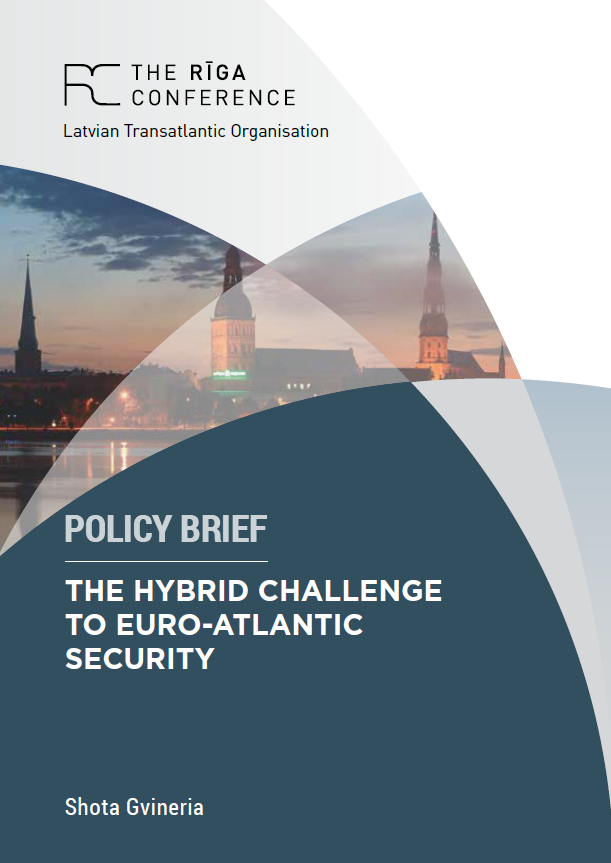 One of the defining factors of the contemporary security environment is the quest for orienting among a wide array of modern security threats. In the 21st century, the Euro-Atlantic security community has been in search for the definition of the true nature of the crisis, conflict, and warfare. Almost every article on modern security terminology, including the ones cited in this paper, features the phrase – ‘there is no universally applied definition.’ As a result, the terms hybrid warfare, grey zone activities, asymmetric warfare, non-linear warfare, sub-threshold warfare, political warfare, information warfare, and cyberwarfare are defined by every security actor differently. This causes uncertainty and confusion among Western policymakers.

Without a shared understanding of what modern warfare entails, there are limited possibilities for Western policymakers to come up with a joint and effective solution for countering underlying threats.

This paper argues that it will be much easier and less important to agree on universally accepted terms if the Western security community reaches a consensus on defining key features and operational aspects of the phenomenon of contemporary warfare. The overarching objective of the paper is to operationalize theories and modalities of modern warfare, decrease uncertainty and confusion surrounding existing conflicting concepts, and demystify perhaps the most controversial phenomenon – hybrid warfare.

Through analyzing Russia’s example, the paper will apply the ‘ends, ways, means’ concept to explain how hybrid warfare strategies operate. The paper looks into whether the traditional national defense and security concepts or newer constructs such as resilience are applicable in the context of hybrid warfare. Further, the paper will illustrate how hybrid warfare strategies apply various instruments of national power and their correlation through the DIME (diplomatic, informational, military, economic) concept. Finally, outlining the role of cyberspace considerations in hybrid warfare is one of the aims of this paper.