Sandis Šrāders: How The Pandemic Has Reshaped The Global Order – China And The United States 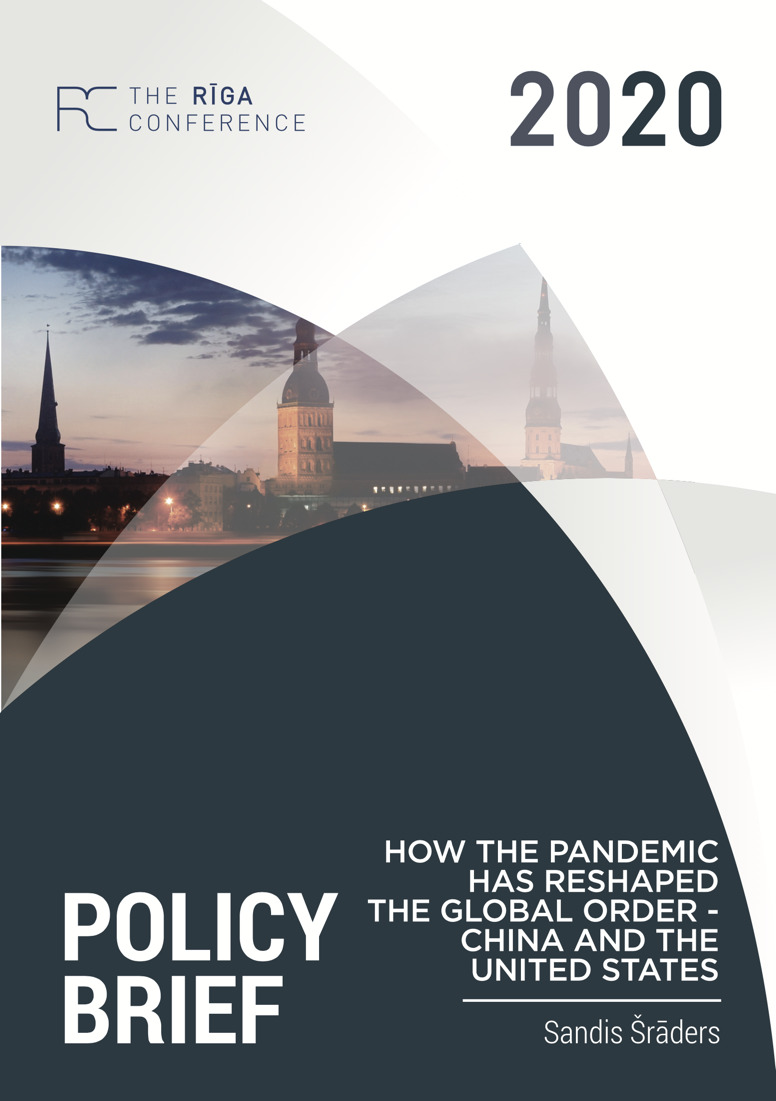 Sandis Šrāders: How The Pandemic Has Reshaped The Global Order – China And The United States

There has never been any explicit world order that has been natural, autarkic, and self-sustained. The only exception might a world order with ‘rule of the jungle’ where in the powerful subdue the weak. Despite the seemingly beneficial and all-inclusive liberal world order supported by the Western alliance and led by the United States, there is an ongoing trend for the jungle to grow back – with its inherent rules in tow.

Authoritarian regimes such as the People’s Republic of China or the former communist and authoritarian Russia are undermining the premises of the Western liberal world order to expand their influence, both politically and geo-economically. These trends have led to a weakening of Western institutions with their roots in liberal and democratic principles. In addition, this rivalry now is facing additional pressures imposed by COVID-19.

In theory, the liberal world order allows all states to operate in an international environment on equal terms. Such attempts were evident in the past but failed. For example, the First World War ended with multiple treaties and agreements like the Kellogg-Briand Pact that forbade the war. Just in a one decade from this moment in Europe and elsewhere, the analogy of the return of the jungle as an alternative is clear. From the initially appalling post-war economic conditions in the 1930s, in Europe and the United States, this ‘law of the jungle’ rapidly displaced international rules.