Problems and Misconceptions of Israel-Palestine Conflict 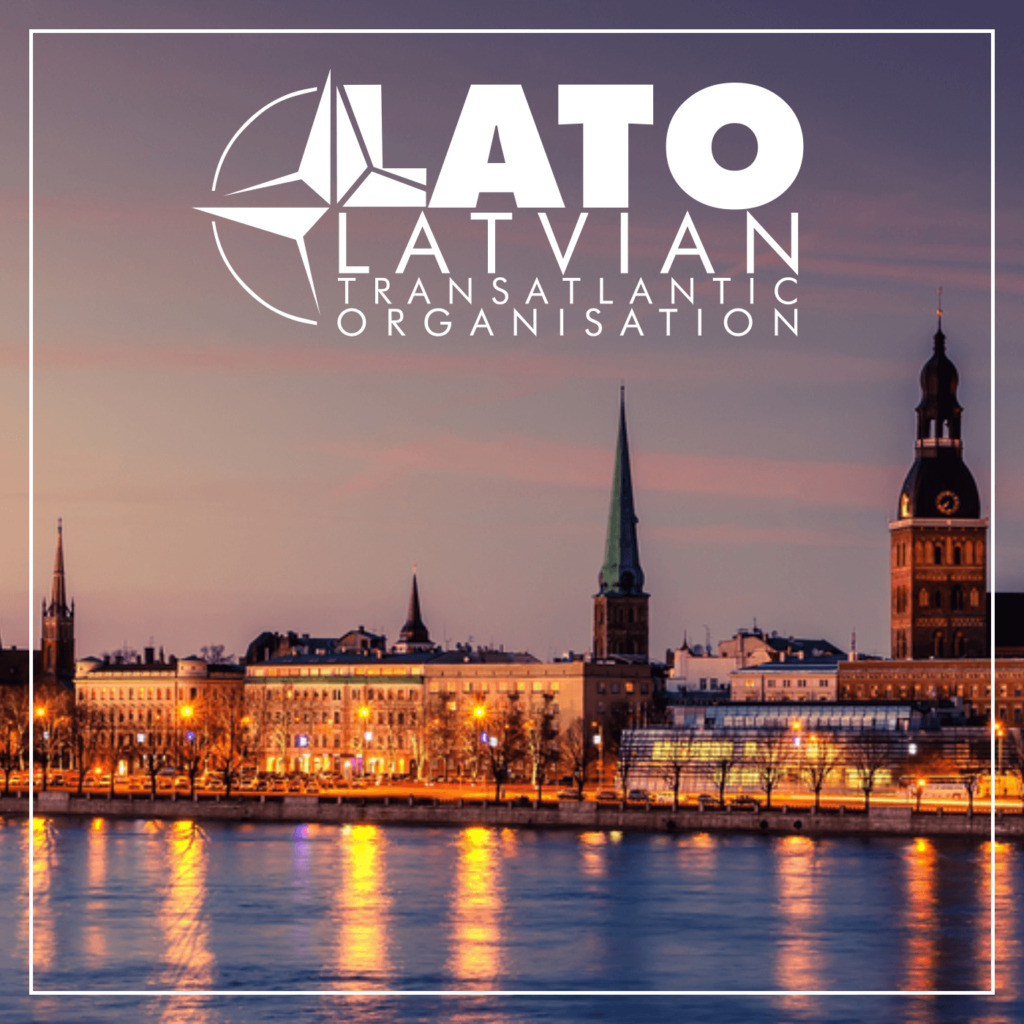 Problems and Misconceptions of Israel-Palestine Conflict

The confrontations across Israel-Palestine are well on the way to becoming one of the worst spasms of violence there in recent memory. The Israeli-Palestinian conflict has a long and complex history, however over the last few weeks the violence has escalated bringing it to the centre of attention. Both sides do not seem to be giving up, the number of victims are increasing and the Gaza strip is on the verge on a new humanitarian crisis. But the conflict is also in Palestine within – with two leading powers the society is divided now more than ever without any foreseeable solution. Who is leading the conflict in the region? Can we even define where Palestinians end, and Israelis begin? Is such a divide even necessary? These are just some of the questions to be addressed during this interview.