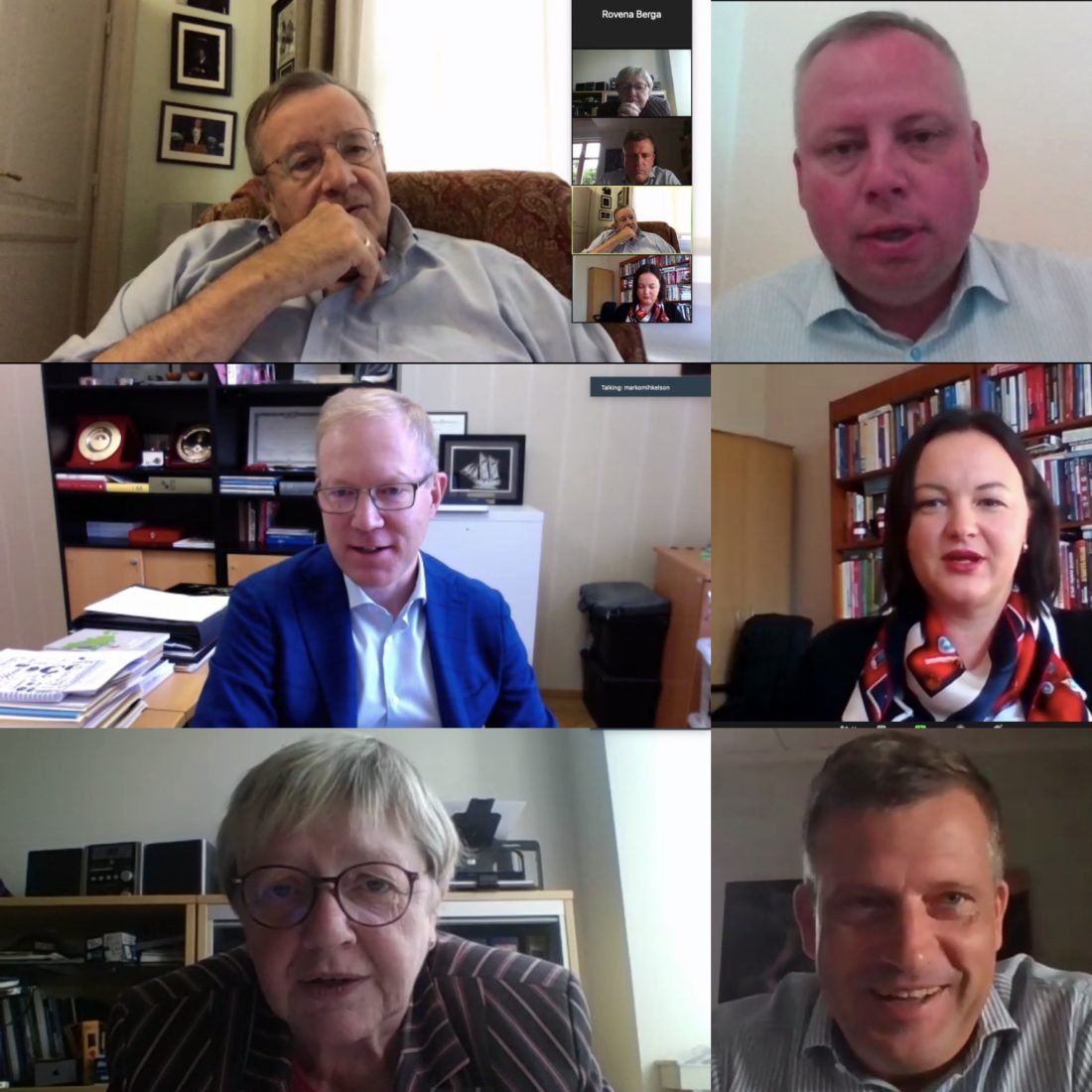 September 26th marked the opening of the Online Masterclasses for Young Political Leaders of Baltic States which include 40 new political leaders from all three Baltic states. The project is being organised by the Latvian Transatlantic Organisation in cooperation with the Konrad Adenauer Foundation in the Baltic States, the Estonian Atlantic Treaty Association and the Lithuanian Atlantic Treaty Association. During the 6 weeks of the project, students are given the opportunity to explore the views and experience of the leading politicians, practitioners and political scientists in the Baltic states, as well as to gain insight into the practical application of learned knowledge by participation in discussions.

Masterclasses take place online, which allows the youth to participate and discuss politically important topics, regardless of their location, such as democracy and values, political participation and good governance, sustainable environment, leadership, political and economic cooperation in the Baltic States, security issues, and the role of the European Union in the Baltic States. 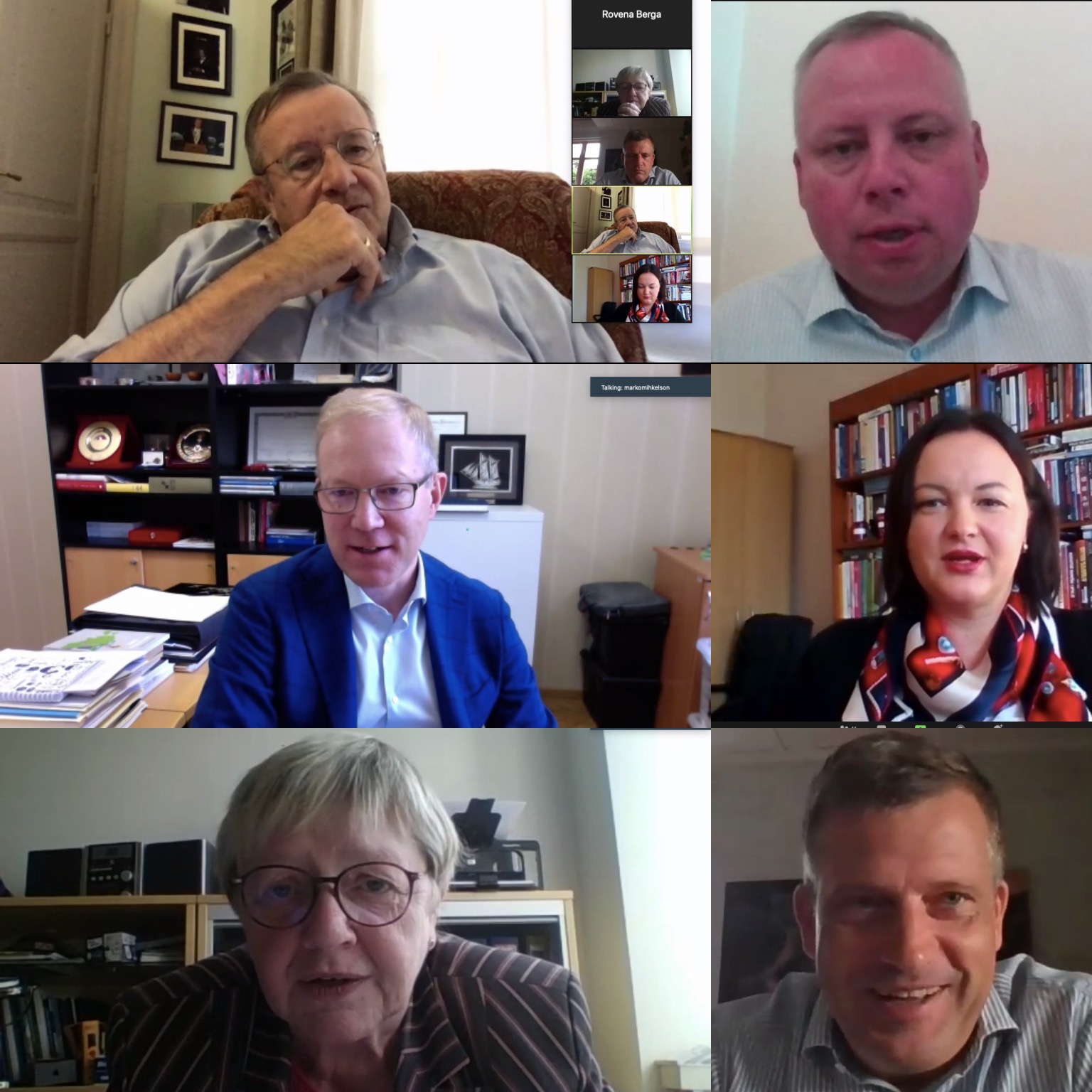 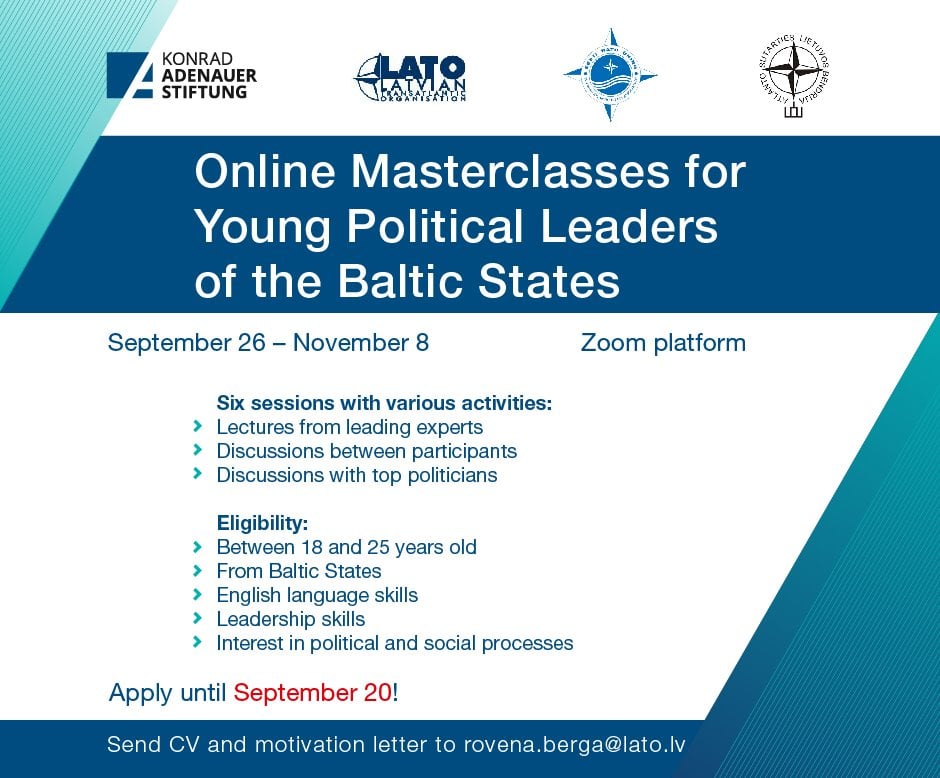