Martin Svárovský: NATO Relevance On Both Sides Of The Atlantic 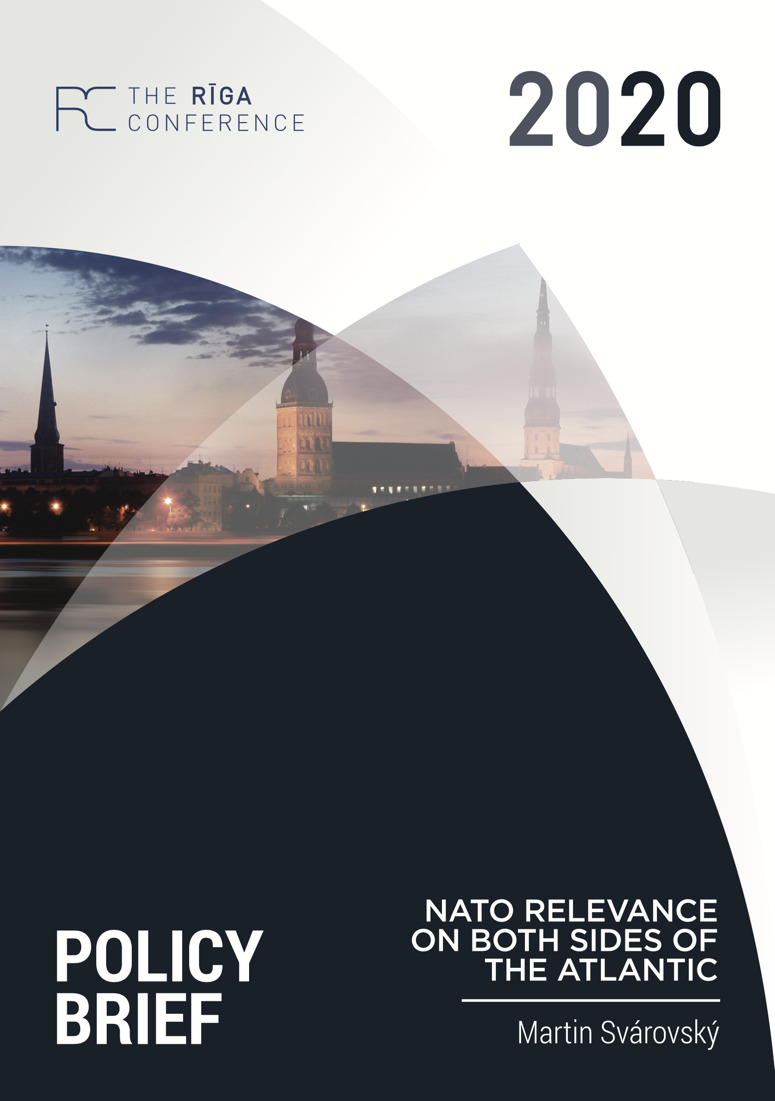 Martin Svárovský: NATO Relevance On Both Sides Of The Atlantic

Over the last five years, NATO has undergone deep modernization of its command structure and force posture. Three consecutive summits have proven NATO’s adaptability to the new security environment created by Russian aggression on Ukraine and the increased assertiveness of Putin’s regime. Two important strategic documents: Political Guidance and Military Strategy, have been adopted. Preparation of a third one – defining deterrence and defense policy – is underway. Still, while the security environment is further evolving, the adaptive business is not finished.

NATO’s challenges are manifold. The trans-Atlantic community face a security challenge posed by the growing military might of China. NATO member states’ resilience in the cyber domain has become a more complex issue than any time before. Moreover, the West is witnessing a growing doctrinal gap between the USA and Europe with inevitable consequences for NATO.

Within this context, it is of paramount importance that the Alliance remains relevant for the United States, credible for its members most exposed external threats and politically cohesive at the same time. These three major tasks are interlinked. The basic assumption, elaborated in this contribution, is that the concept of “great-power competiton” is not against the interests of the NATO Eastern Flank countries. On the contrary, if played right, the NATO Eastern Flank can gain from this new paradigm.