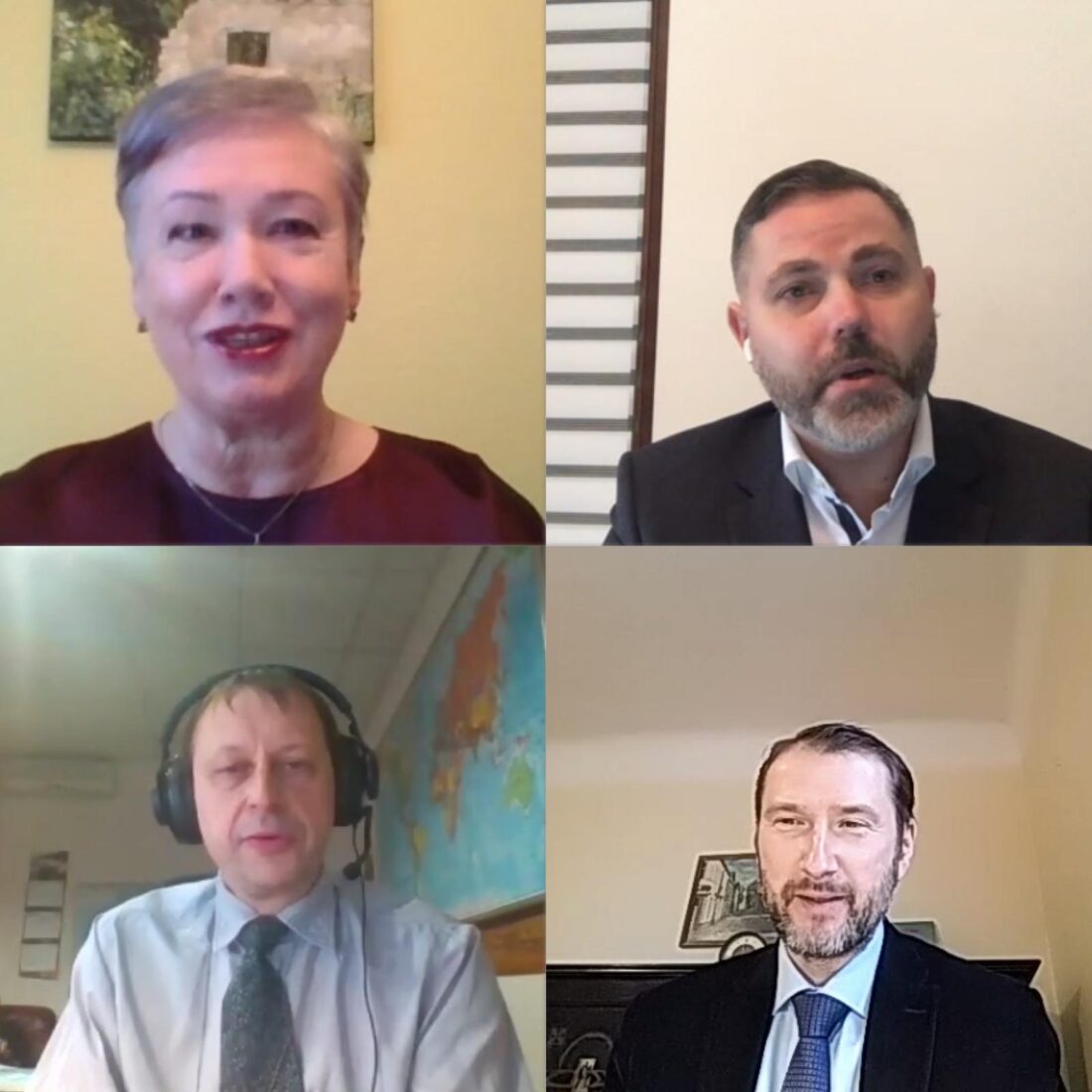 Over the past five years, EU Member States have increasingly invoked the concept of strategic autonomy in their political discourse. Initially, the content of this concept was mainly composed of a commitment to participate in international security issues as a united actor without NATO and the US. Most countries were wary of such an initiative, as historical experience showed that it was almost impossible to agree on defence policy within the EU. However, developments in the world, neighbouring countries and the Member States themselves have encouraged a review of the concept of strategic autonomy. Increasingly, this concept highlights the EU‘s ability (or inability) to address itself strategically important issues in the context of international instability.

How strategic is the EU‘s global policy view? How strategically does the EU build and develop its capabilities? Does the EU need and possibly have a comprehensive strategic autonomy?

Listen to the discussion on the strategic autonomy of the European Union between Andris Kužnieks, Acting Head of the European Commission’s Representation in Latvia, Jānis Karlsbergs, Under Secretary of State – Policy Director in the Ministry of Defence of the Republic of Latvia, and Andžejs Viļumsons, Director of the First Bilateral Department of the Ministry of Foreign Affairs of the Republic of Latvia. The discussion was moderated by Žaneta Ozoliņa, Chairwoman of the Board of Latvian Transatlantic Organisation and was a part of the Rīga Conference Discussions.

Listen to the discussion in Latvian here: