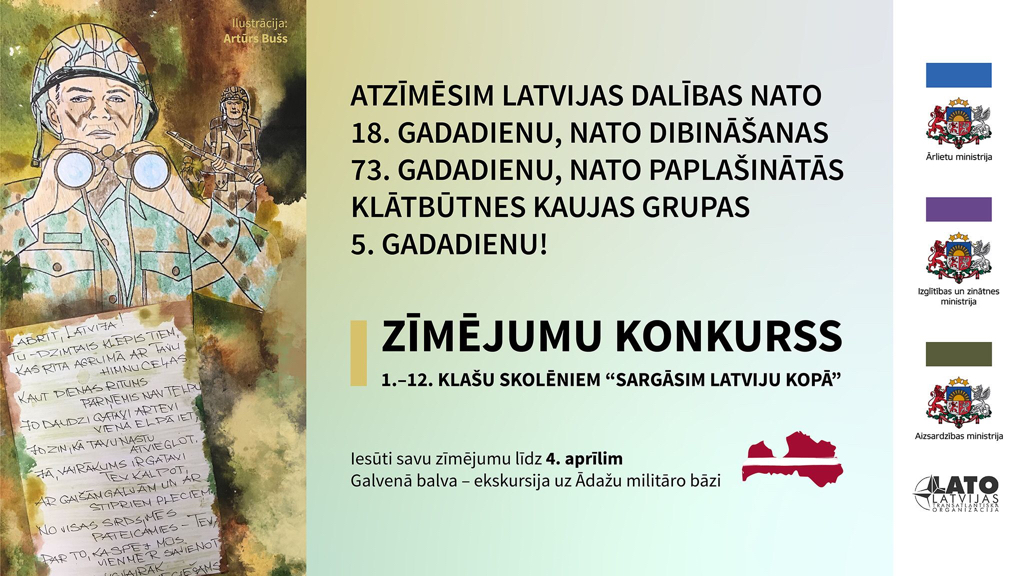 The aim of the competition was to encourage children to take an interest in Latvia’s NATO membership and to promote their sense of security. The students’ task was to present their ideas and feelings on the topic of the competition in free technique, preferably illustrasing their vision of Latvia’s security and defence.

The awards ceremony took place at the Ministry of Foreign Affairs of the Republic of Latvia. After the awards ceremony, all the winners went on a trip to the Ādaži Military base of the National Armed Forces.

Nearly 100 drawings can be viewed at an exhibition “Let’s Guard Latvia Together” at the Children’s Literature Centre of the National Library of Latvia until May 9, 2022.

Photo: Ministry of the Foreign Affairs of the Republic of Latvia 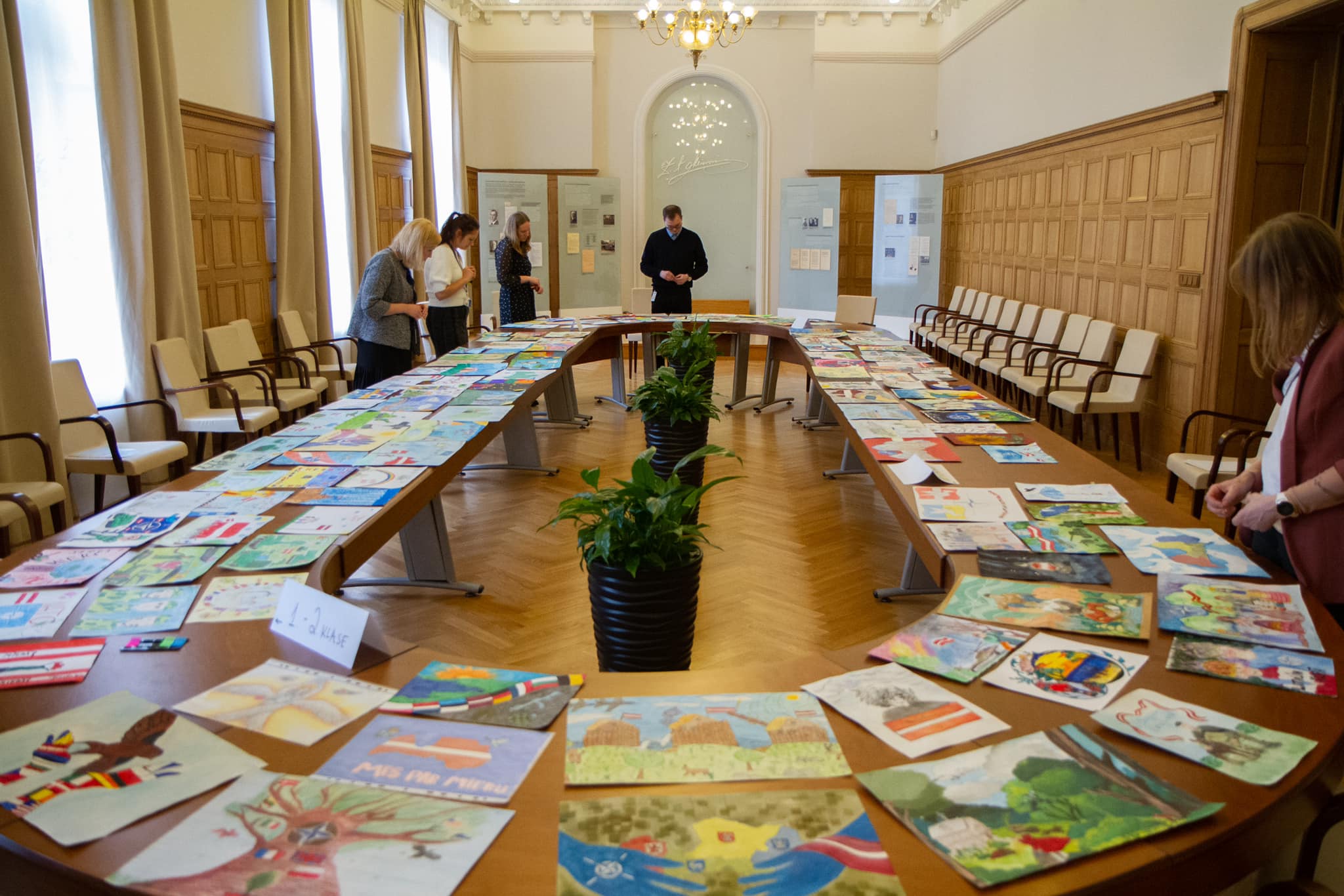 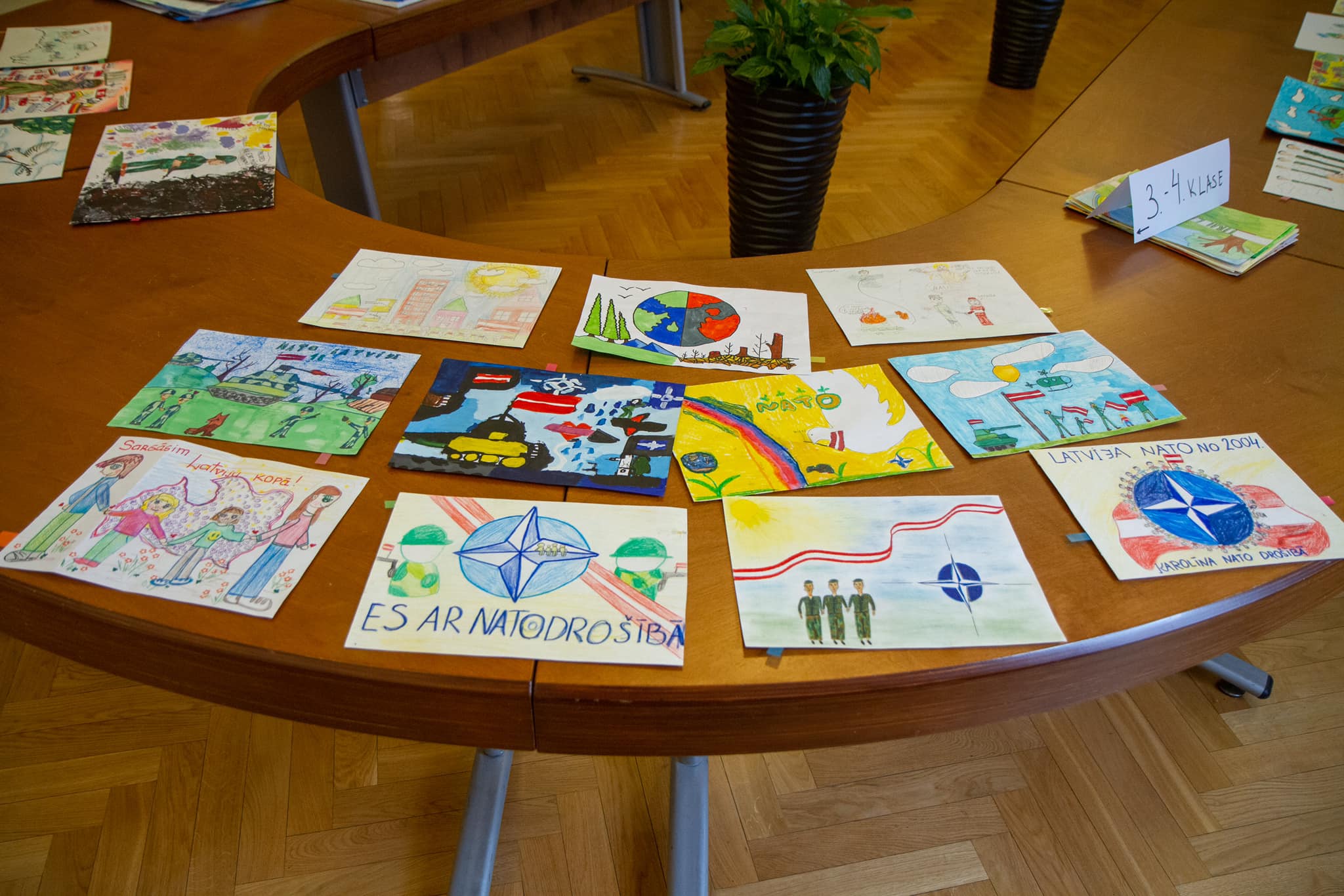 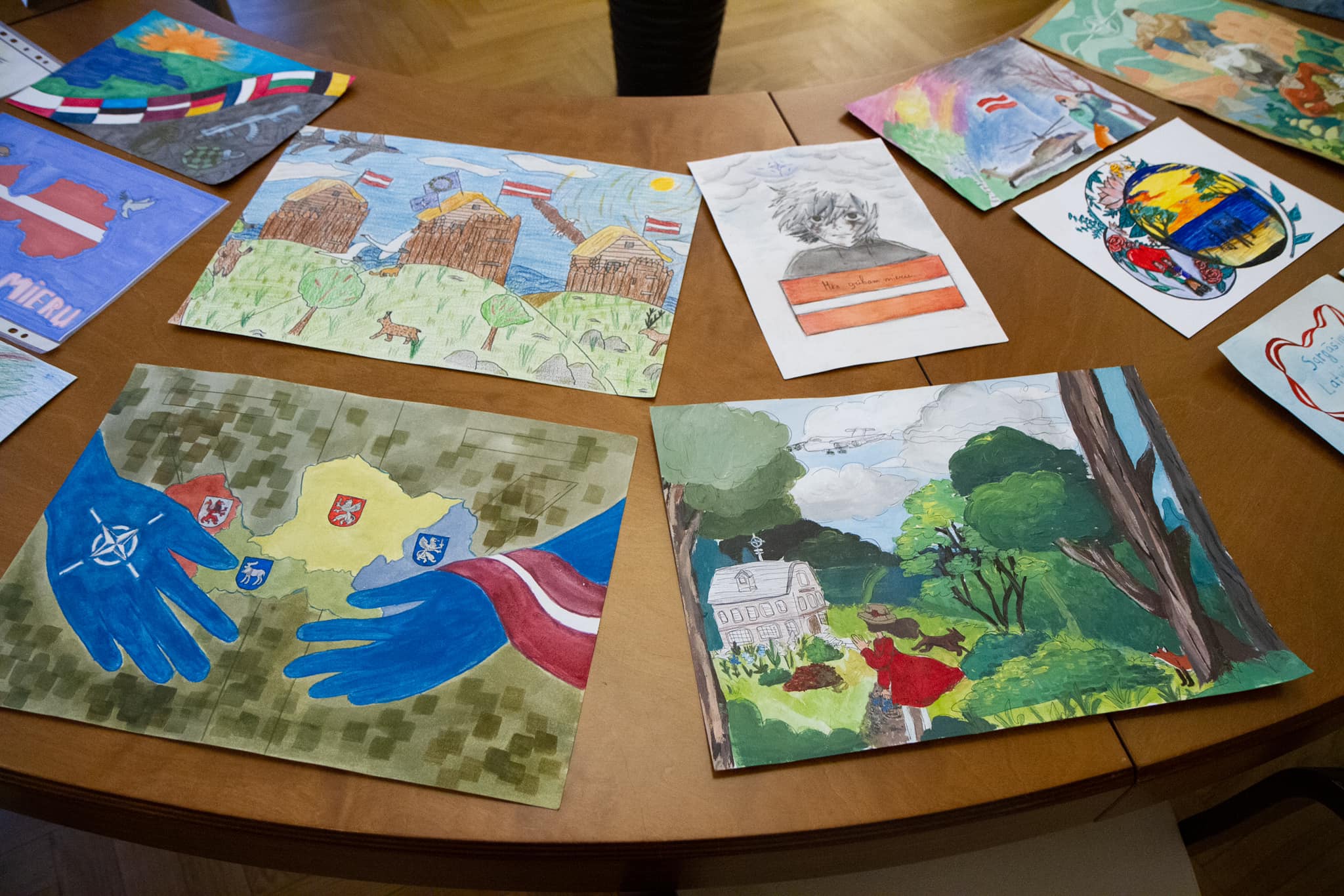 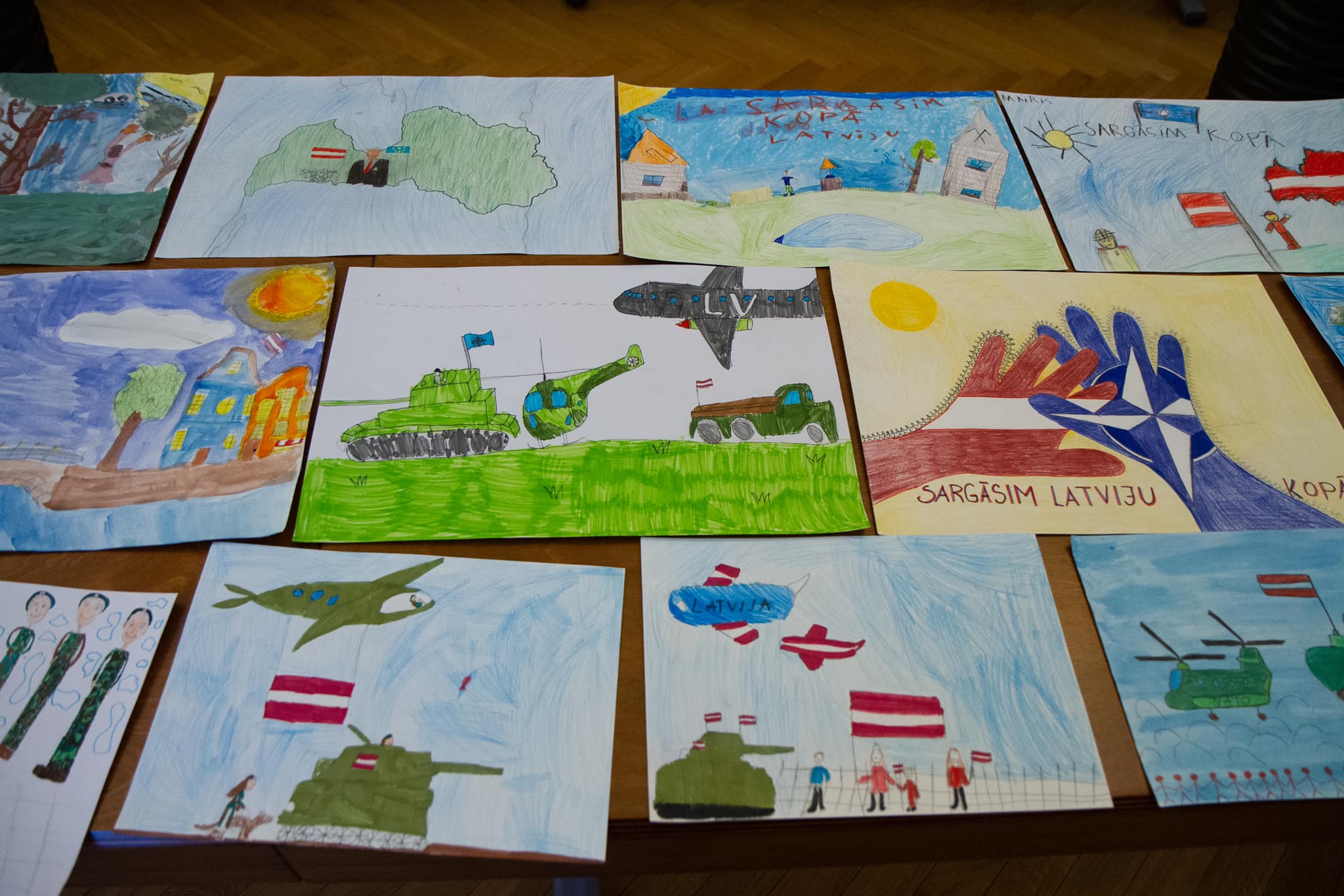 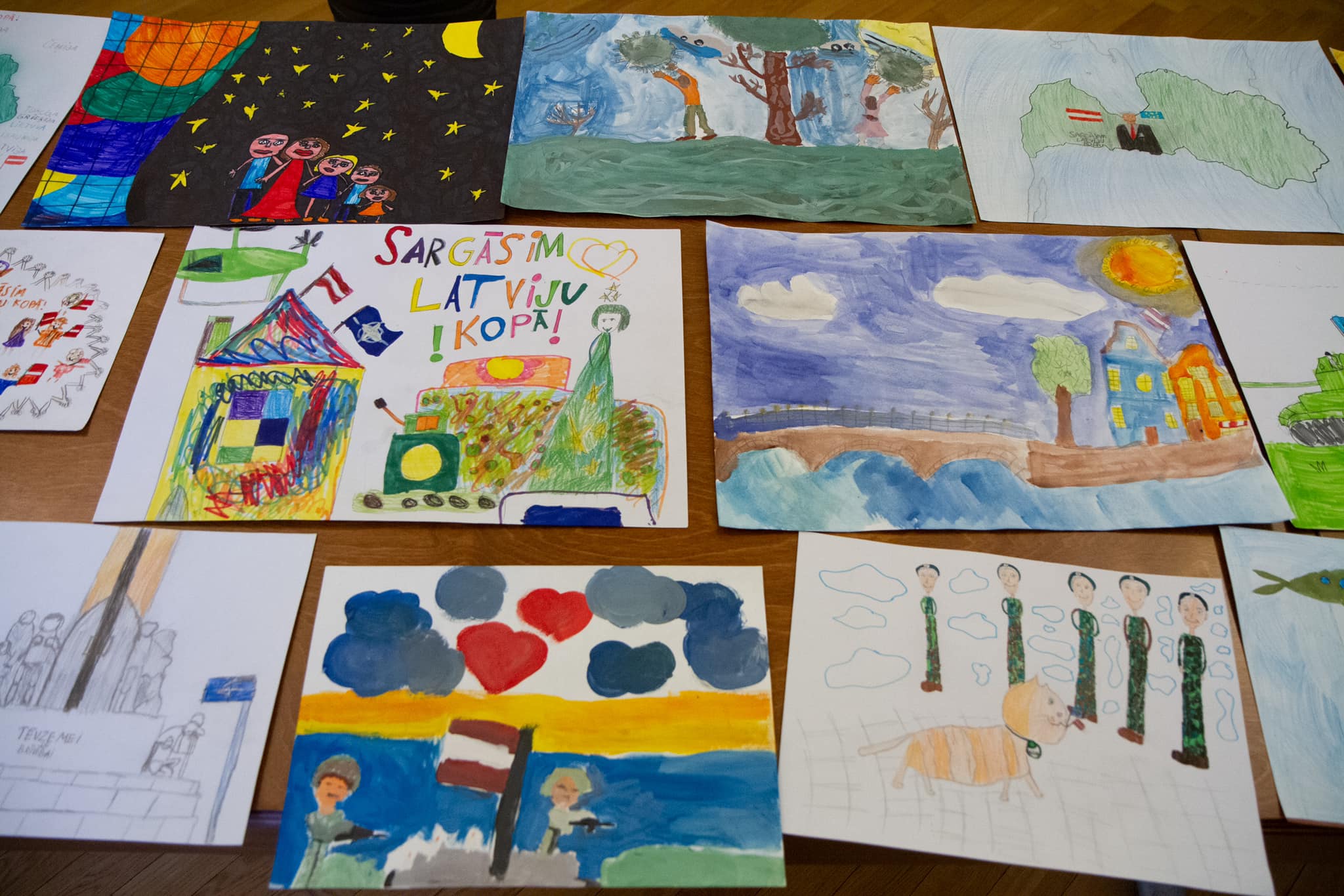 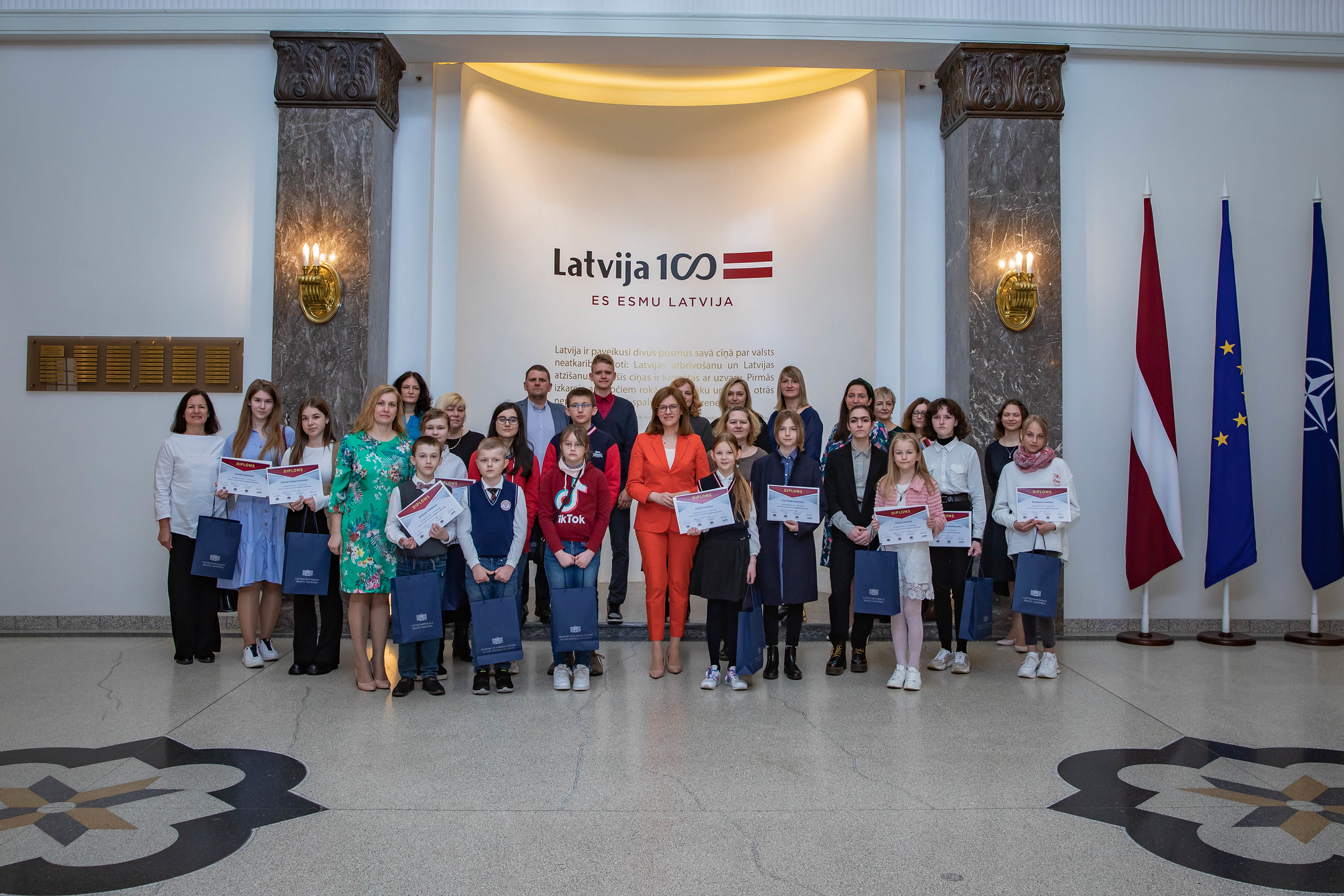 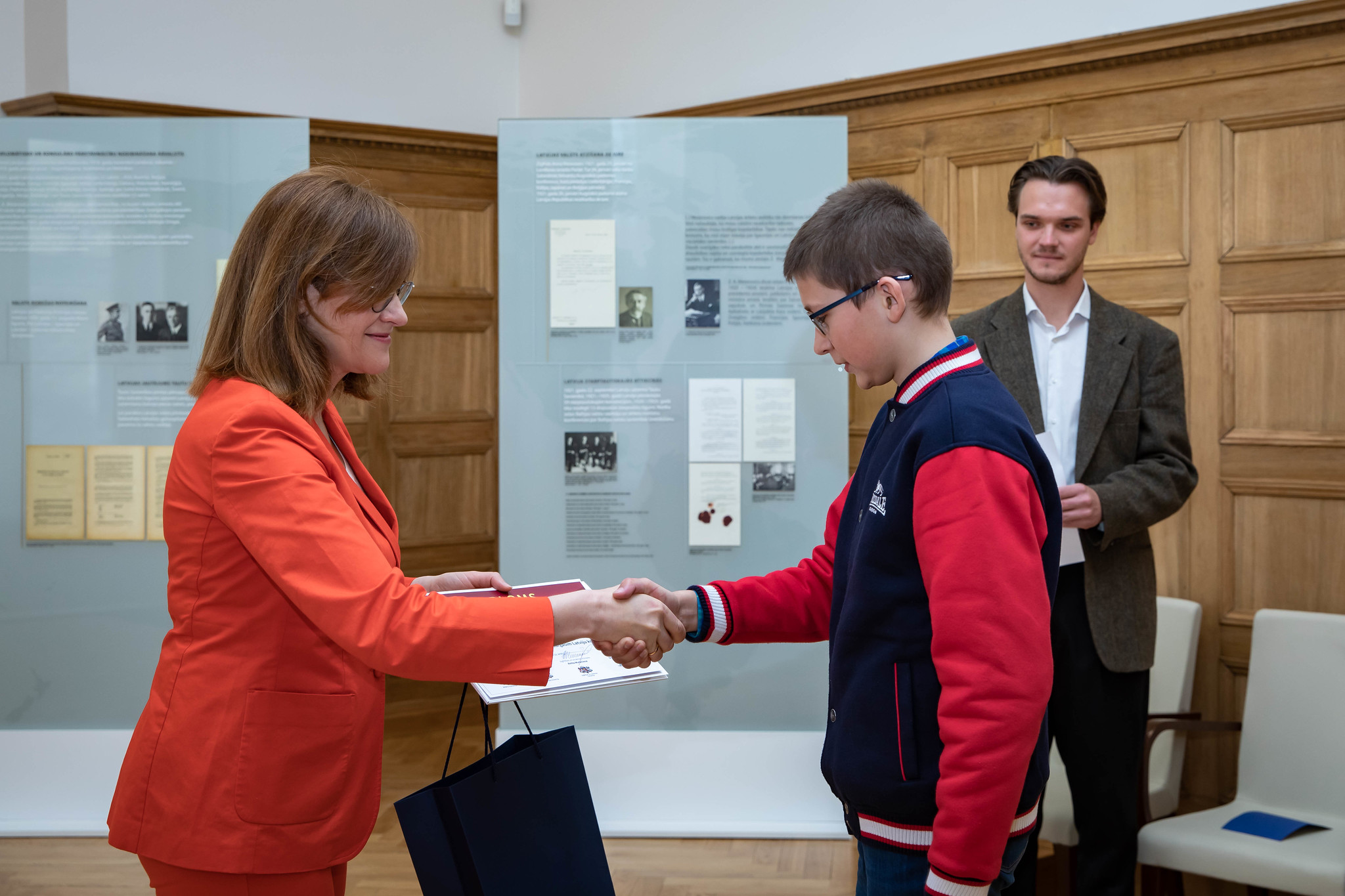 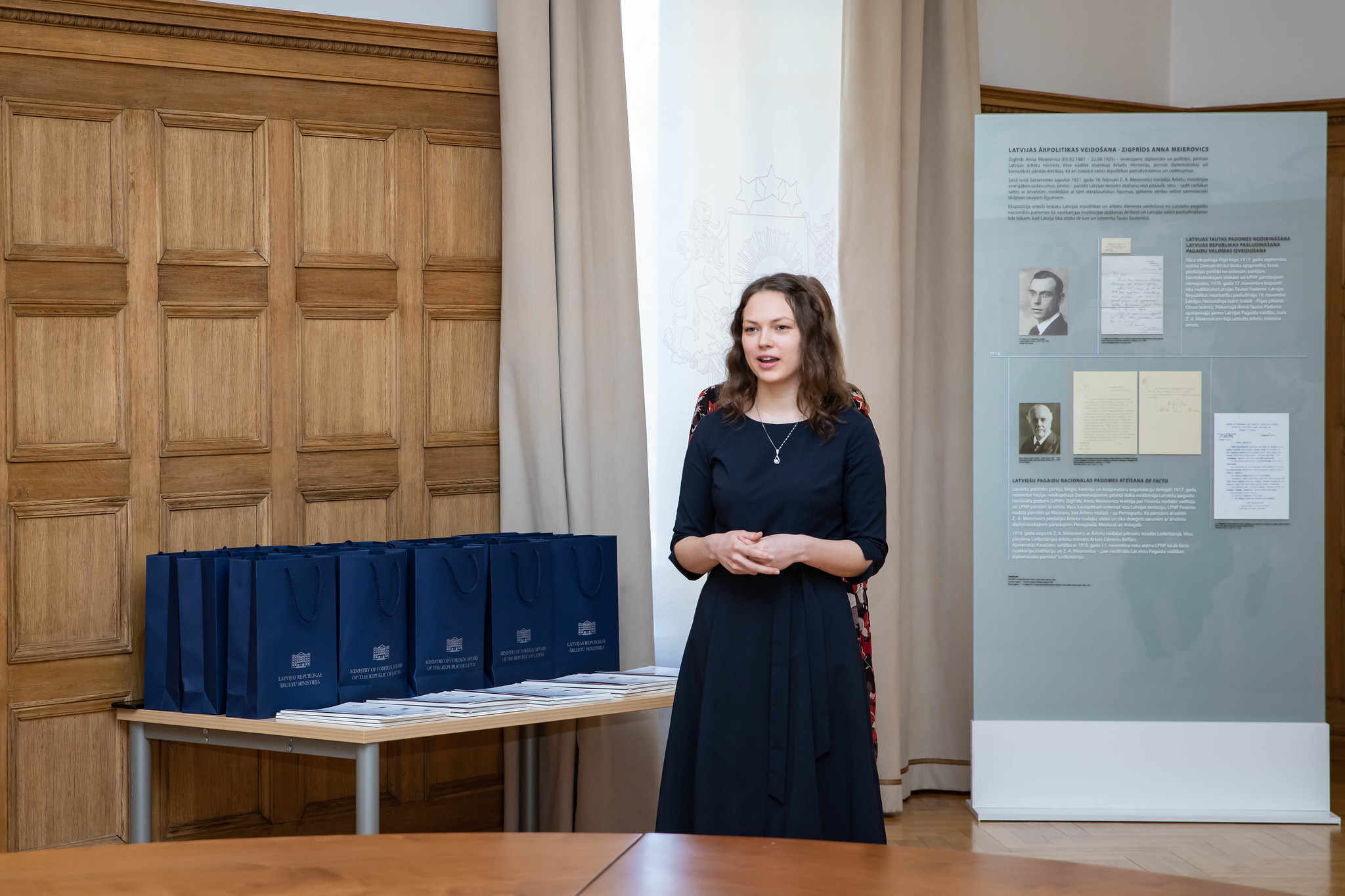 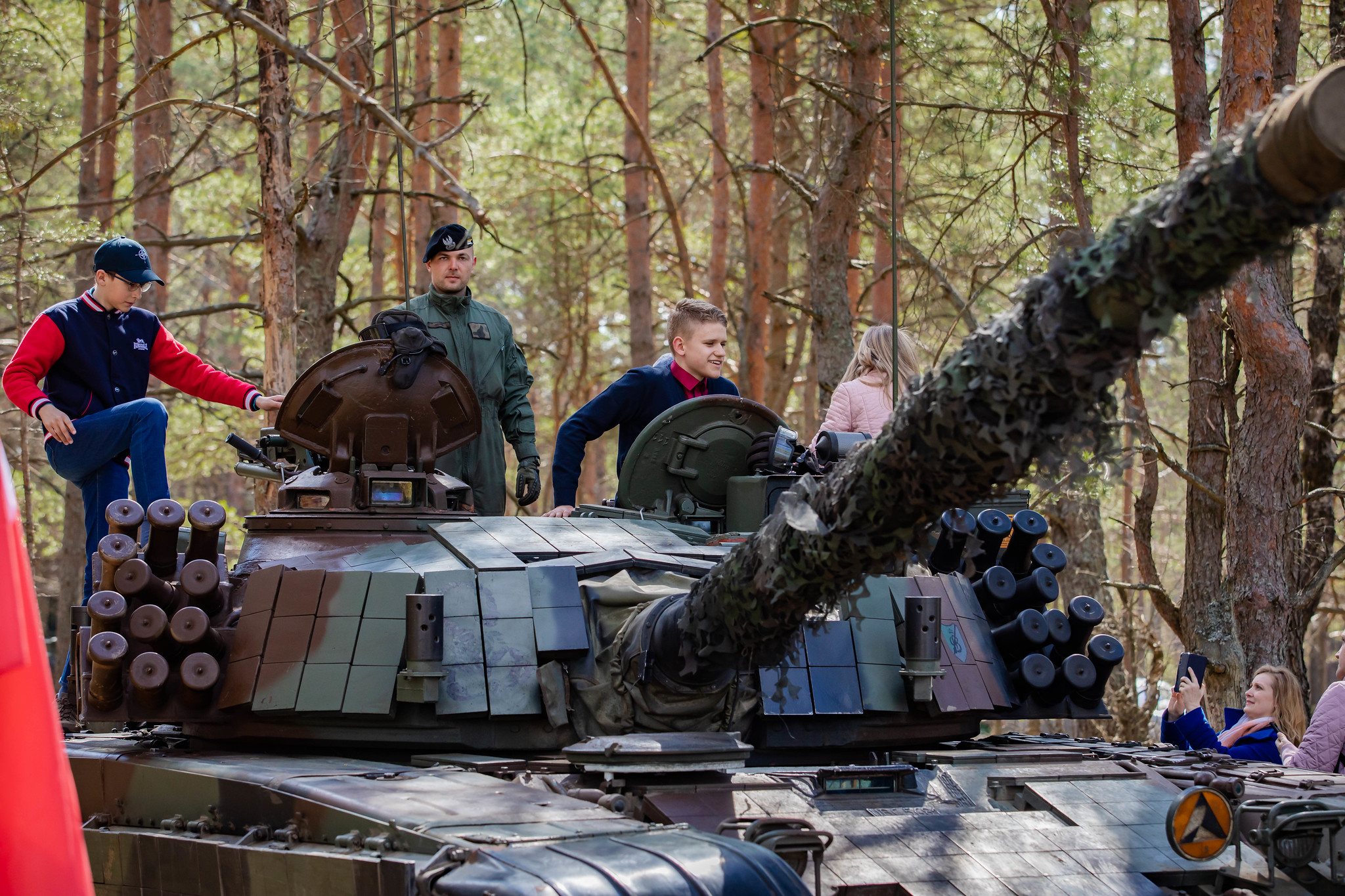 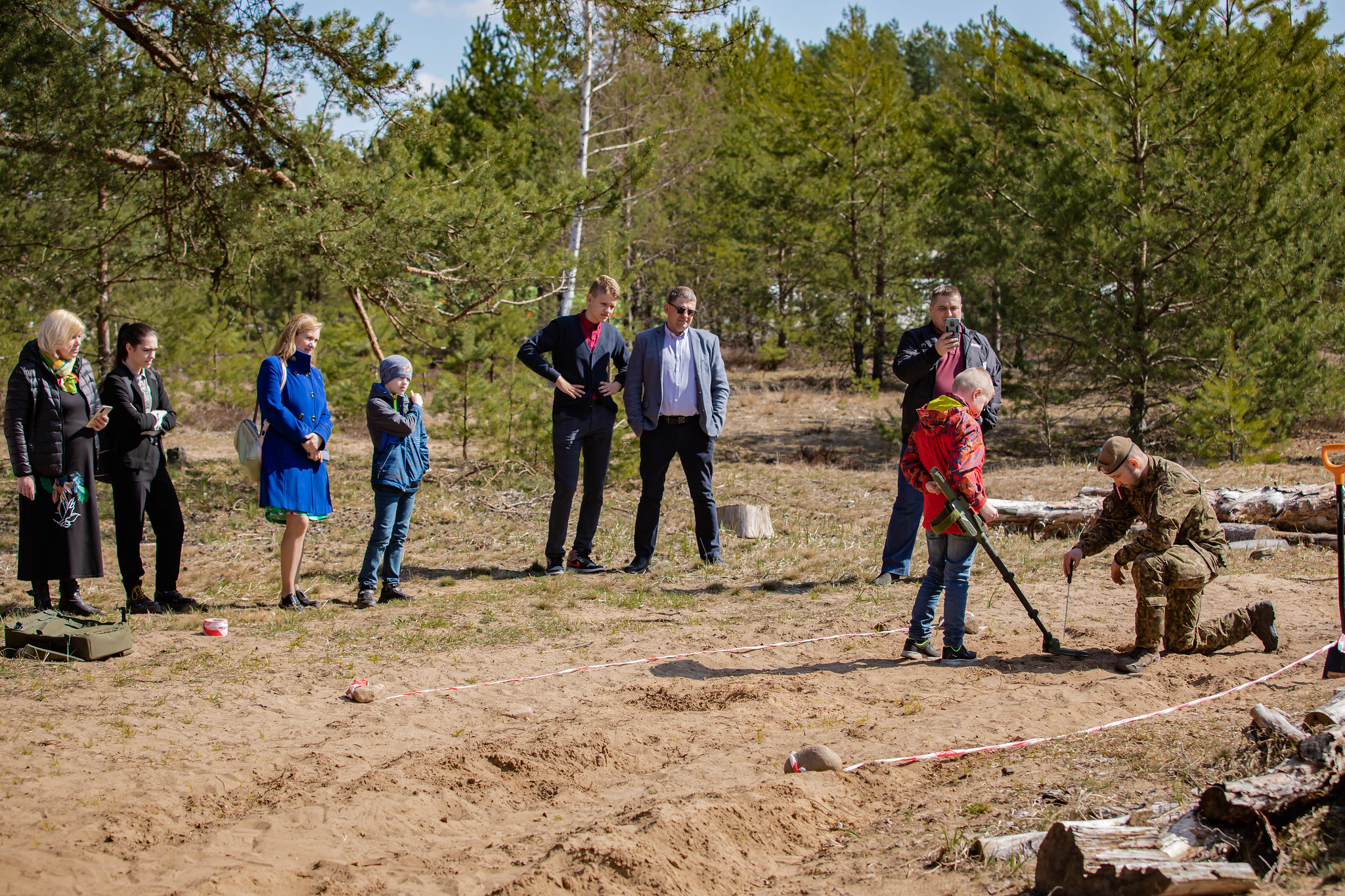 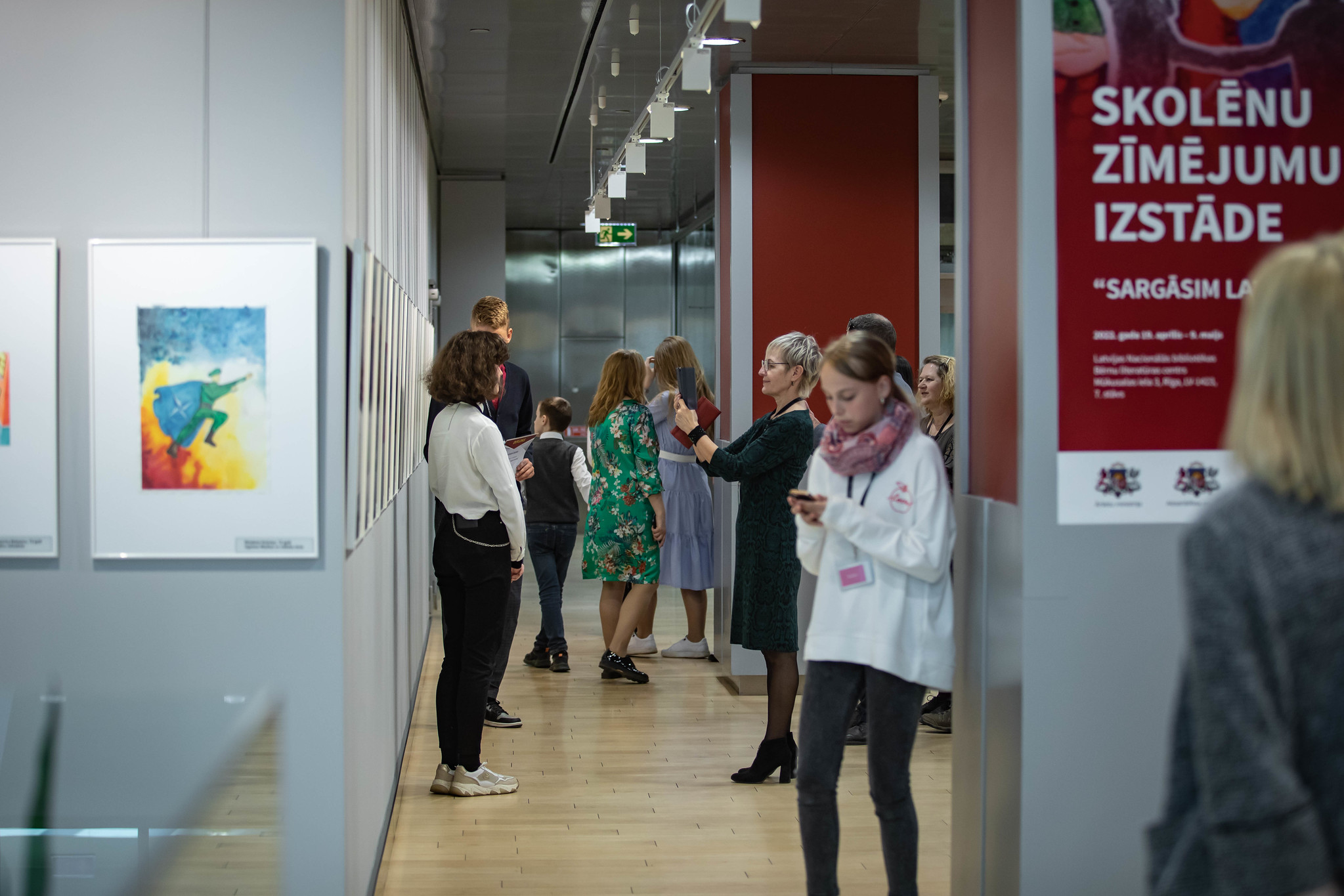 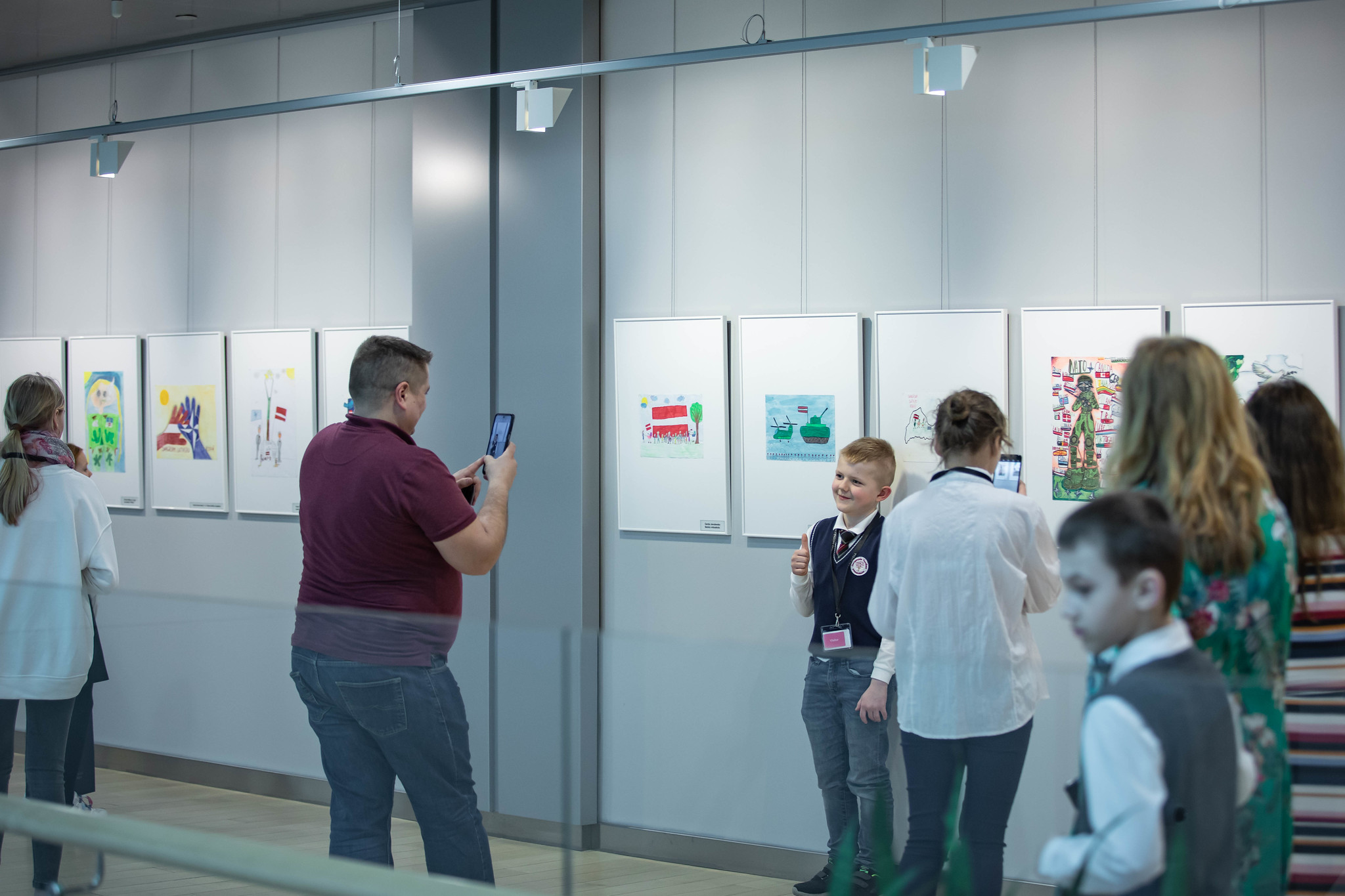