Brian Whitmore: The Revisionist: Why The West Has A Russia Problem And What To Do About It 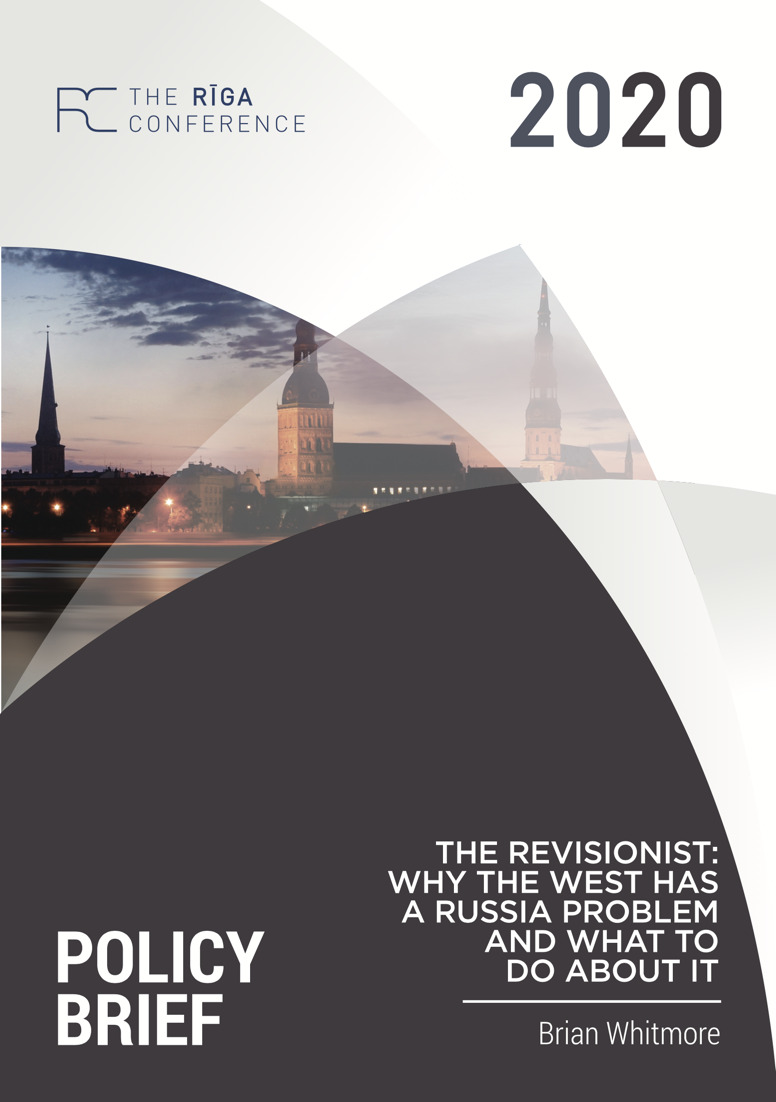 Brian Whitmore: The Revisionist: Why The West Has A Russia Problem And What To Do About It

With Moscow’s tacit support, ethnic Russians in the Estonian city of Narva vote to declare autonomy and threaten to block rail lines, sparking fears of unrest. The Kremlin provides weapons and support to both sides in separatist conflicts in Georgia’s Abkhazia and South Ossetia regions, destabilising its smaller neighbour. Russian officials and organized crime figures launder an estimated $10 billion through the Bank of New York, corroding the U.S. financial system.

What all of these episodes have in common is that they happened not under the authoritarian and revanchist regime of Vladimir Putin, but during the purportedly democratic rule of Boris Yeltsin. They all happened in the 1990s under a Kremlin that was considered democratic, at a time when Russia’s relations with the West were considered good, and when the United States and the NATO allies viewed Moscow as a partner. They all represented harbingers and early warning signs for serious security challenges that plague the West to this day.

What this suggests is that the West does not just have a Putin problem — it has a Russia problem. It suggests that Moscow’s revisionist and revanchist foreign policy transcends one Russian president, administration, or type of Kremlin regime. And it suggests that the security challenge emanating from Moscow is long-term and systemic — and requires a long-term, coordinated, and systematic response.