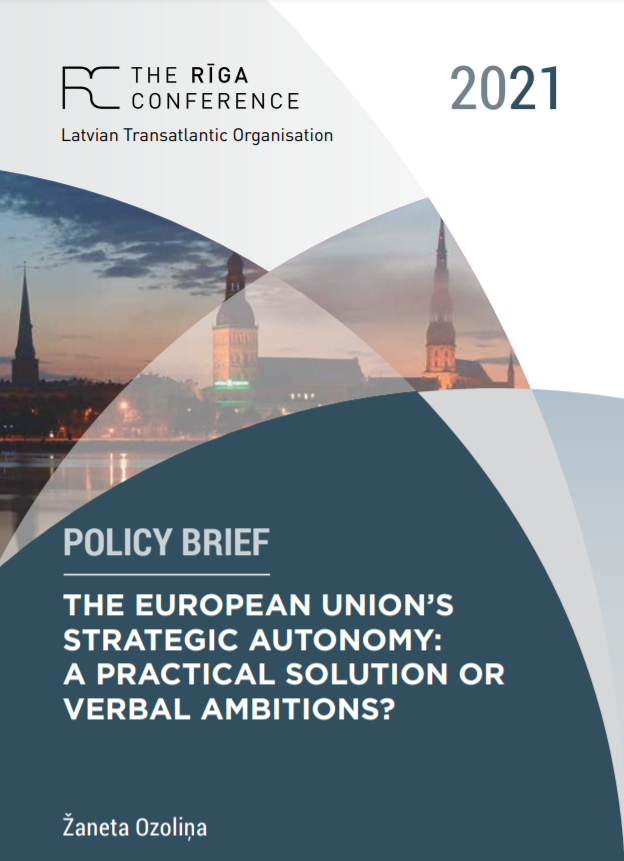 The commonly used concept of “strategic autonomy” is certainly part of the political discourse rhetoric of the European Union (EU), over which many spears have been broken in recent years. Since 2016, when Member States adopted the EU Global Strategy Paper, Europe had to face many unprecedented challenges and threats: uncontrolled migration, terrorism, conflict in neighbouring regions, hybrid threats, the consequences of climate change affecting the quality of human life and many others. The EU’s ambitions to be more responsible for the safety of its citizens were therefore justified.

The increasing threats coincided with a shift in the power balance of the superpowers, which highlighted that 1) the US Donald Trump administration distanced itself from its traditional global partner Europe and international treaties, 2) the aggressive behaviour of the Russian Federation showed that its influence on the world could grow and 3) the economic power of the People’s Republic of China was increasingly bolstered by political and military capacity. The concept of “strategic autonomy” is thus used as a term to describe the EU’s commitment to a policy based on developed military capabilities that are supported by stalwart Member States making rapid and decisive decisions to protect and guarantee the security of their citizens.