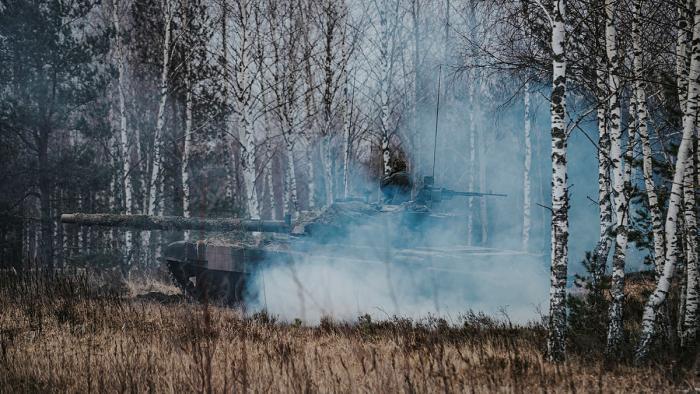 “The introduction of a comprehensive national defence system can be hampered by a number of factors, including the alienation of regional residents from the capital, lack of confidence in politicians and a different profile of potential threats”. The study conducted on the subjective perception of safety of Latvian residents is in some ways an original approach to safety perception research, which tries to delve into the arguments why people think the way they do, since previous studies on similar topics are more regarded as sociological surveys, without “going into arguments why people think so” and not any other way.

Promoting the responsibility of each individual, including the introduction of a comprehensive national protection system, indicates that relations between the capital of Latvia and the regions should be strengthened significantly. “This idea was also echoed in focus group interviews with local residents. Some of them said “why are you asking us about external threats, no one listens to us in Riga”. Secondly, it is important to promote people‘s participation by thinking not so much about political parties, but other voluntary movements. Latvia does not have developed community traditions compared to other countries and this together is also at the core of a comprehensive defence system, where both the network of contacts and people are important. It is therefore necessary to develop so–called networking and new ways of communicating with people on security and protection, and this requires a complex approach,” Chairwoman of the Board of Latvian Transatlantic Organisation Žaneta Ozoliņa concludes.

Full article about the study and comments from Chairwoman of the Board of LATO Žaneta Ozoliņa can be read here: